Crazyness at the Estate Sale

Wow.  I headed out to an estate sale that was billed as being "stuffed with vintage treasures," a house where the people "stopped throwing out things fifty ears ago."  Looking through the pictures, I did a ton of research on what I could see, checking out how much they could be sold for by doing an advanced search on ebay etc...

I got there an hour and a half early and I was number SEVENTY EIGHT.   78!  Apparently, the list had started the night before the sale around 6:00 P.M.  People spent the night in their cars.  The sale promised lots of antique toys, and apparently there were a ton of collectors there for those - not to mention all the other resellers/ dealers/ antique store booth owners in line (all very friendly people). After the sale started, people were taking toys out of the little bungalow by the box loads.    I wish had gotten there early instead of taking my sweet time in the morning dancing around the apartment with my kitty cat.

Hours later, after watching a girl who literally looked like Marilyn Monroe come out and hop in a cap to pick up the van load of vintage clothes she had found, my number was called.  YAY!  Unfortunately I only took a half day off at work (Yes I took off work to go to the sale), and I only had about 25 minutes left before I needed to leave.

When I got in, most of the things I had scouted out were either gone already, or priced to high to buy and resell:  the Easton Press sealed editions were almost $50, the McDonald's Fire King Mugs were almost what they were selling for on Ebay and the Snoopy Fire King mugs were gone.

The owner of the house had been a school teacher, so there were shelves and shelves and shelves of old little golden books, vintage activity books, flash cards, construction paper, and posters - many with charming art.  I stocked up on what I could before I had to leave.  I have yet to photograph all the quirky classroom art I found, which were real treats to find.  I found some vintage Audubon posters that I thought were really charming... 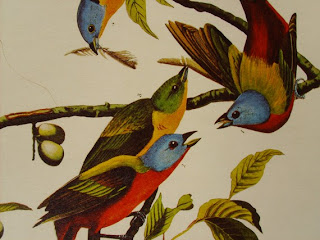 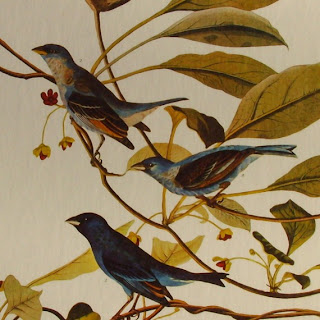 Thanks for visiting!  Linking up at Apron Thrift Girl!
at 9:45 AM

Andrea
Chicago, IL, United States
Andrea is a self proclaimed dabbler with too many interests. If not dreaming of being on a great big farm with chickens and bunnies and peacocks and lots and lots of cats (and horses), she is probably searching for vintage items for her Etsy shop or trying not to kill the plants in her garden. Oh yeah, and in the fall she is starting grad school to be a special ed teacher! 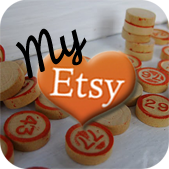 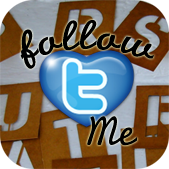 Click the picture above to learn more about my Grandmother and her BBQ sauce, which you can purchase online or perhaps at a specialty store near you! 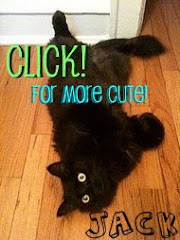